The front yard of the Union Hall has begun to take a transformation that has been in the planning for quite some time. Landscaping, new grass, and flag poles, Slowly but surely everything is starting to come together. Shout out to Allison at the front desk for keeping the plantsalive during the heat waves we’ve had recently, and to Craig Reimer for helping set up for the flag pole installation.  Also a shout out to the trucking company we chose for the job of erecting the flag poles, F & G Truck and Crane.  When we called to ask for a quote on the job and the owner of the company Lloyd Ford (who was taking the call) found out who we were, he offered to do the job for free. He explained (proudly) that his company is also fully Unionized with the Teamsters and Operating Engineers Unions, and he appreciates everything Unions do for their members.  We graciously took him up on his offer, but unfortunately timing restraints came about and Jason Penner ended up performing the job by hand, with big help from his daughter.  But we still appreciate the gesture put forth by Lloyd and his company F&G Truck and Crane!

Next up is to get the flags run up the poles and our Union Emblem made into a sign to put out front in the circle where the shrubs are.  Keep
an eye on this space for updates about what we are doing at the Hall and all the other events we have planned in the future! 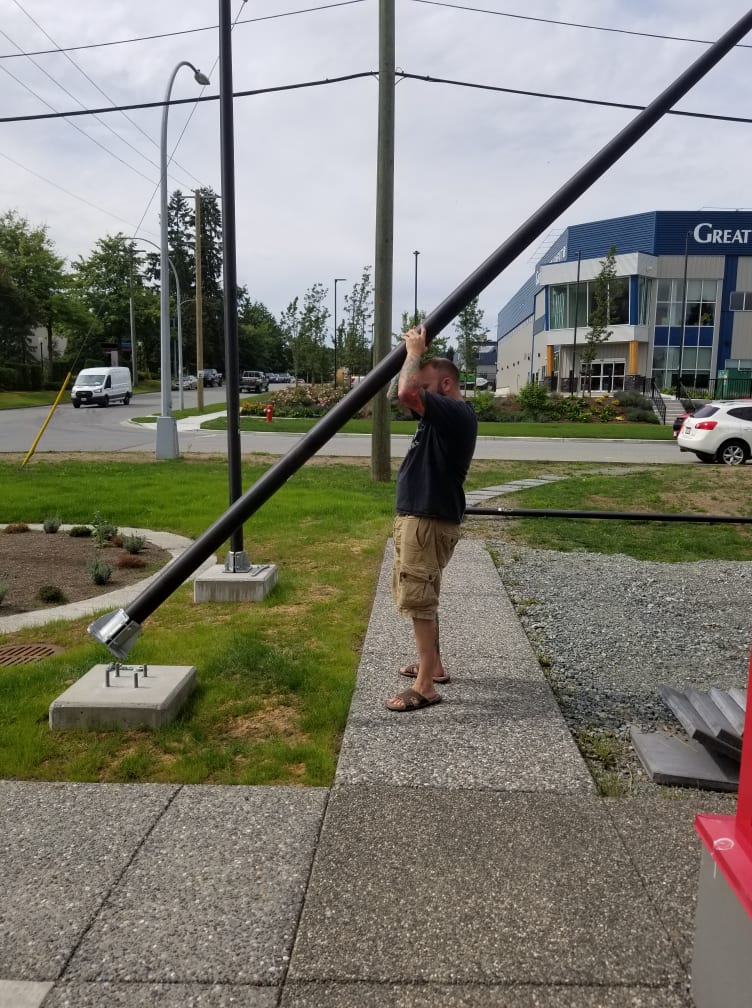 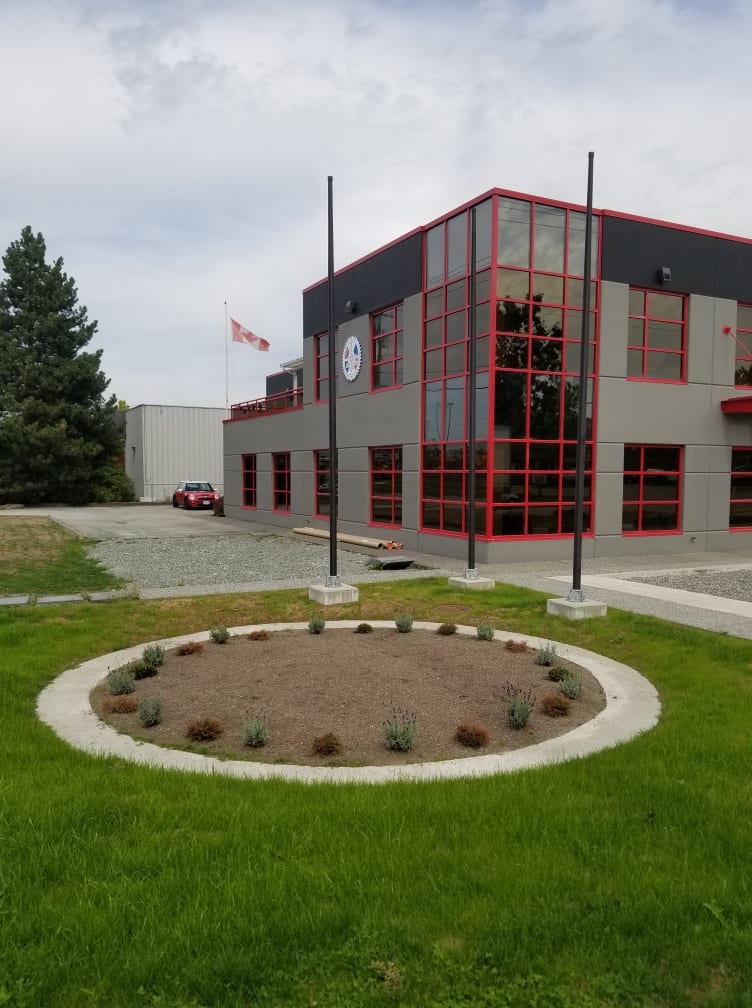 March 13 – General meeting in Prince George. 17:30 at the Coast Inn of the North